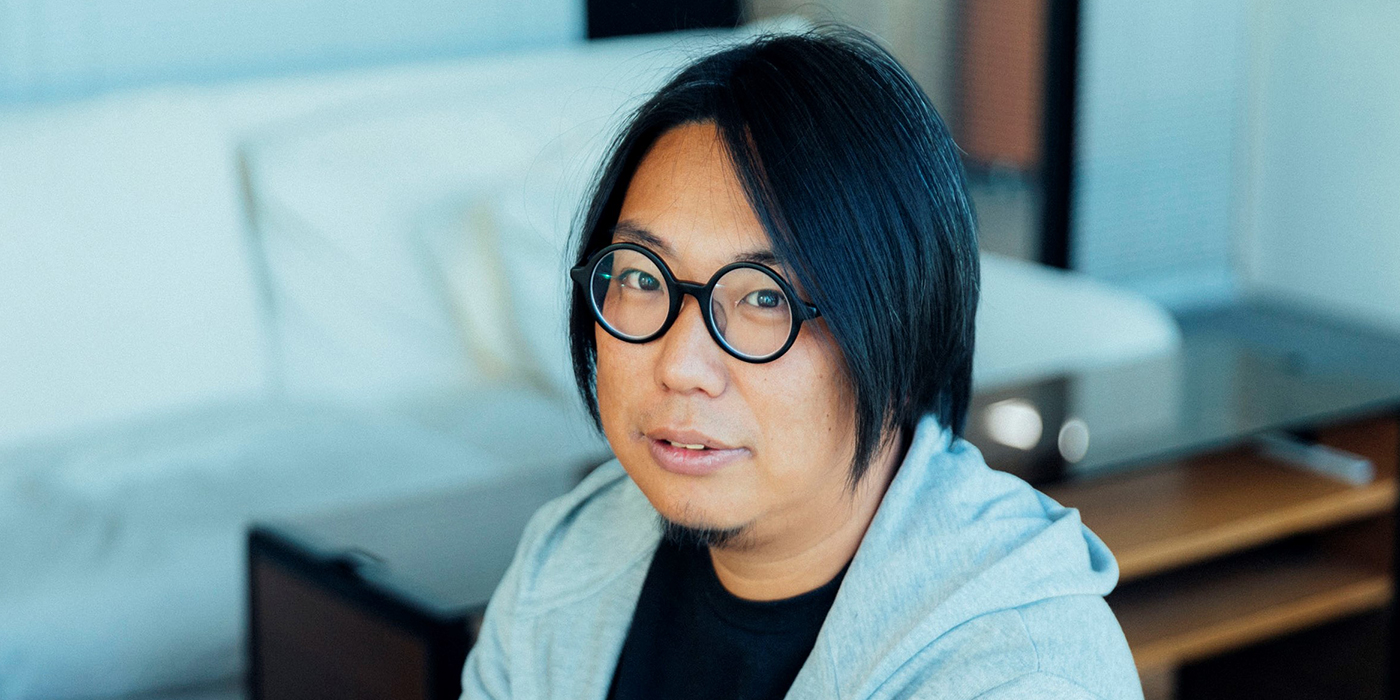 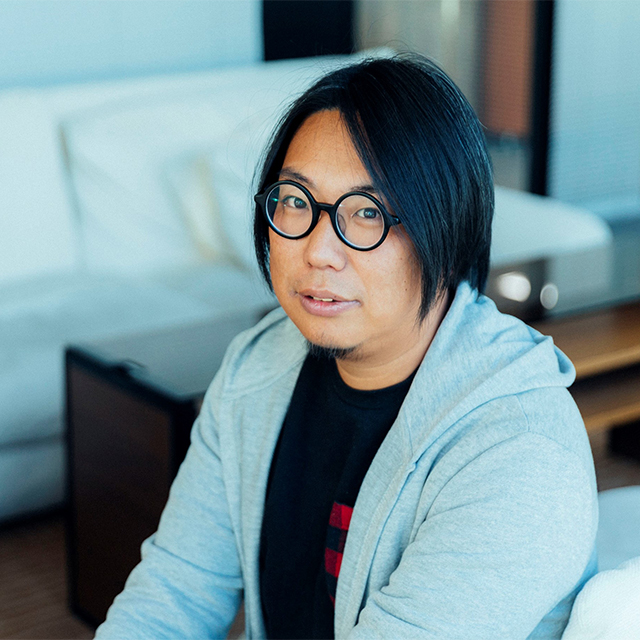 New winds, such as "a-books gravure 2018" where the collaboration cover of Nana Asakawa (SUPER ☆ GiRLS) and Yuhno Ohara became a topic, swirled around the gravure world. However, even a few years ago, not so many ordinary users clearly understands what Avex 's gravure idols are. So this time, we asked Hiroshi Shiba of Avex Management (AMG) who led them to break, about Avex's unique strategy and gravure idolism. 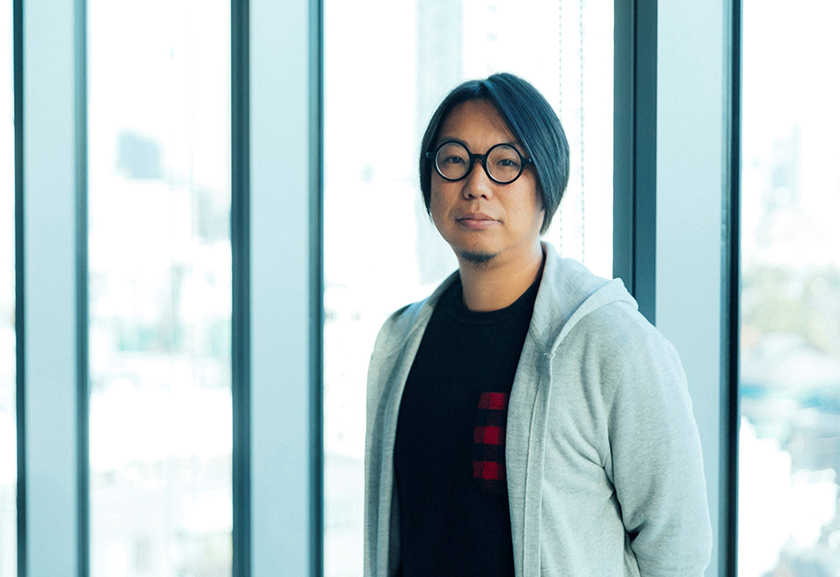 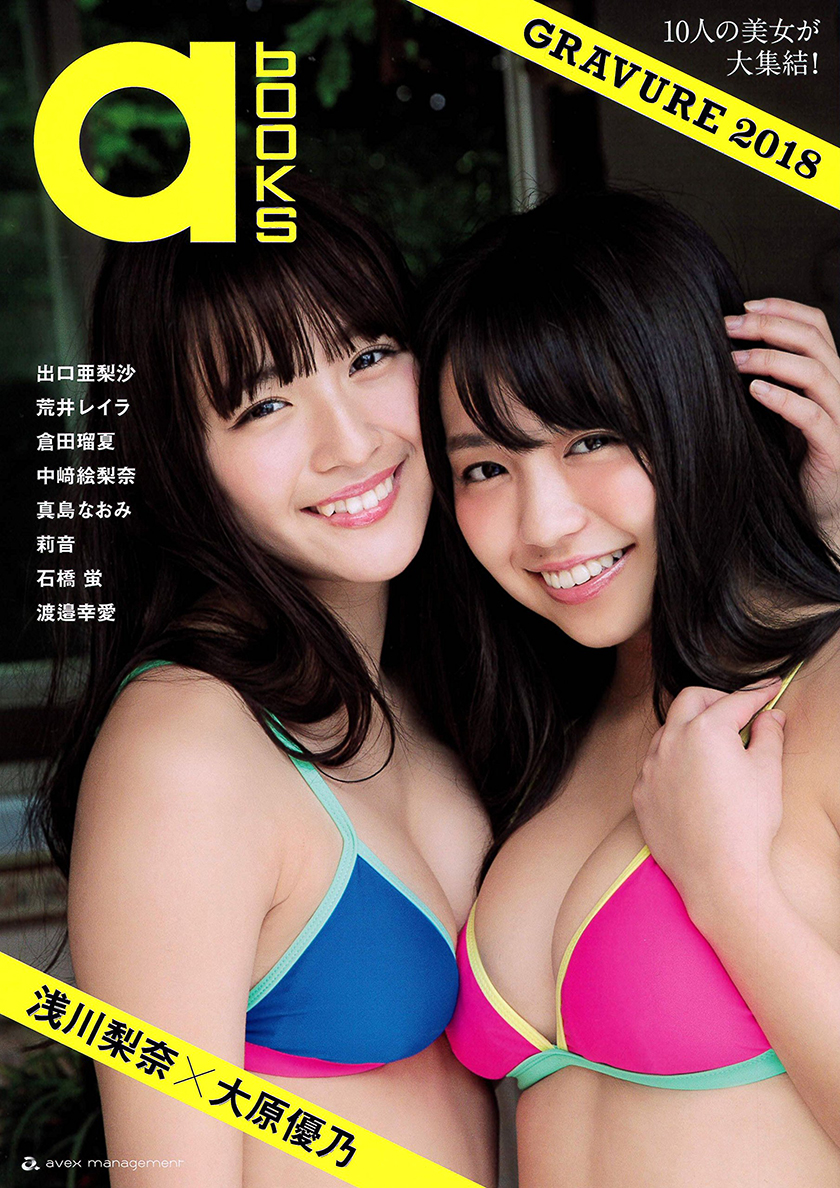 Shiba is from Avex Academy Entertainment business course founded in October 2001. At that time, he passed the recruitment of Axev (current: Avex Management), a production that Avex's representative artists such as Ayumi Hamasaki, Every Little Thing, hitomi, Do As Infinity belonged, and he was in charge of publicity around the magazines.

"At that time, I entered the office called Avex and I thought that Avex is well known but this office was not known. Also, the promotion of talents other than artists who sing songs were still underway. At the time, nobody was doing the field of gravure, so we decided to develop it. However, each medium has a person in charge for the gravure, but we didn't have one, so we couldn't get involved with anybody. It was the start from scratch." 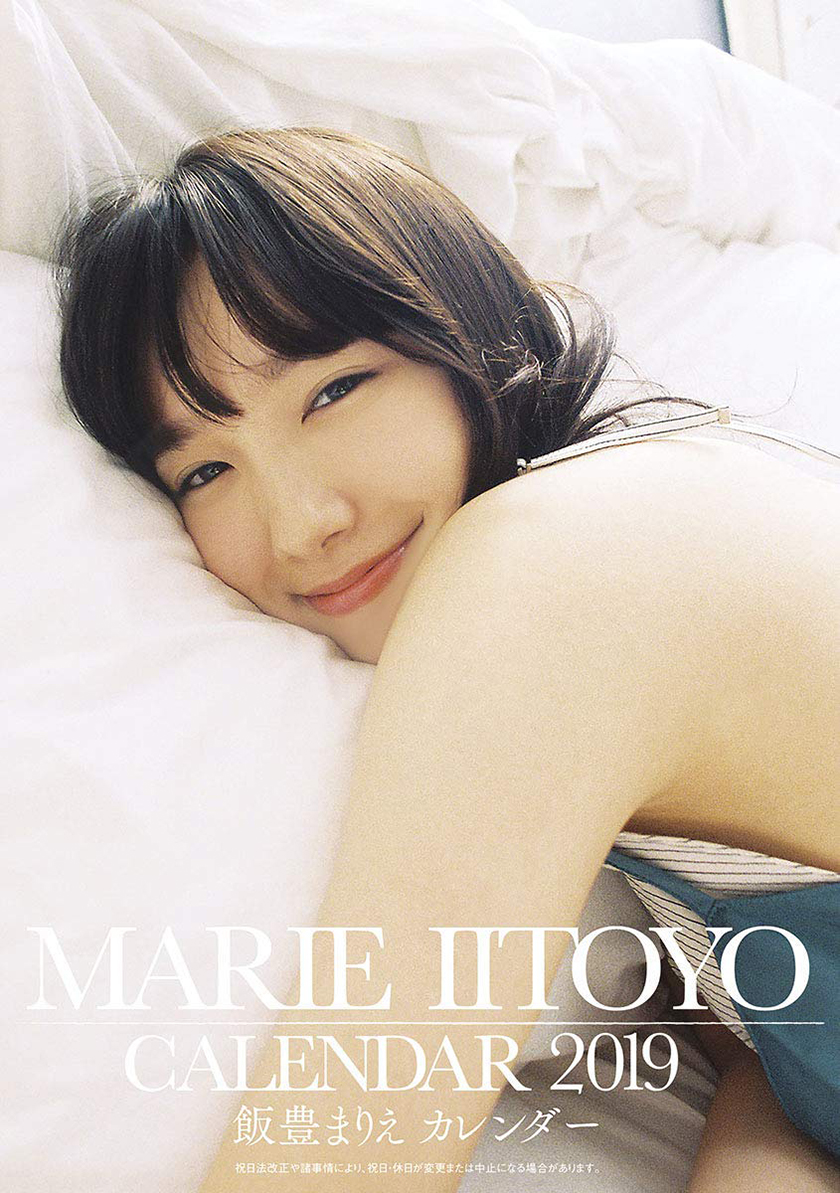 While he continued to operate with the feeling that "There is also a production in Avex," there was a chance to be led now. He was transferred to the management department and was in charge of misono and the members of Fuji TV's idol group "Idoling!!!", Yurika Tachibana and Ruka Kurata. Idoling!!! is a coalition team of famous entertainment productions. Shiba says that the work there was a great experience for him.

"Becoming the manager of them, interacting with the managers of each company and exchanging information, they told me the gravure elements and important people of gravure. Each office has its own way of thinking and policy, but I thought that everyone worked with pride in production. For me who had been only at the music field for a long time, I was taught gravure and other know-how, so I also developed my own way." 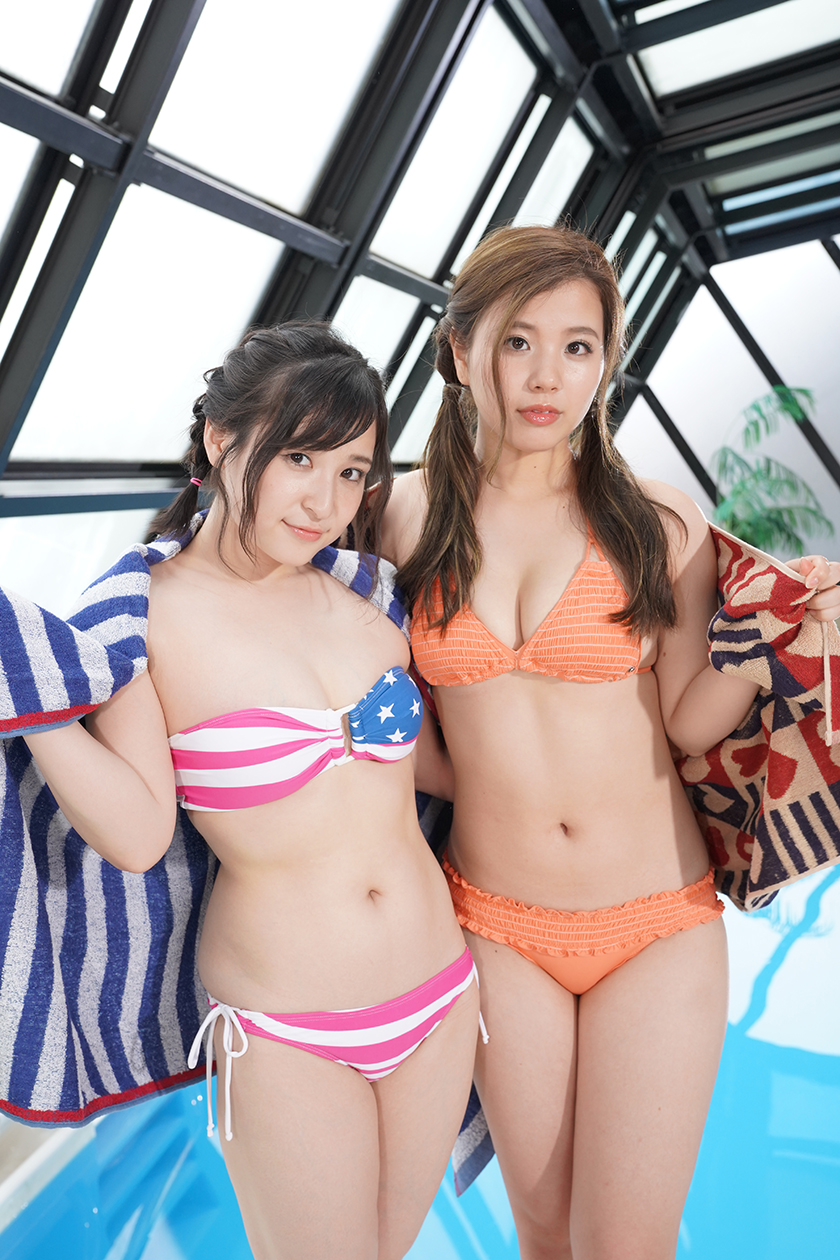 What he continues to feel from that time until now is that the office called AMG has not been recognized by the public yet. It means that Ayumi Hamasaki or AAA and Yuhno Ohara or Nana Asakawa belong to the same AMG is still not pervasive.

“One of the motivations for me that I thought of trying hard for gravure is, we are still not recognized or known as a production even though we have such contents. There is only a wish that everyone will know as 'Avex management is a production to which that girl belongs.' It is fundamental that I want to make an environment where the girls who belong to us can say 'I belong to Avex Management.' with confidence.”

So Shiba envisioned a method of showing the AMG belonging talent at once. It was also a trigger to publish the hit photograph book "a-books gravure 2018" mentioned at the beginning.

“The power at the time when they gather is amazing, so I thought that we could create one hit with it. My image was 'Avengers' (laugh). Asakawa has a story of gravure activity as part of SUPER☆GiRLS, Yuhno started her gravure activity since she became a solo from Dream 5, and Rion started her talent activity through a gravure audition. Everyone had their own story, so we collected them and made them into one loop. When I wondered 'Can we make those cycle?', I thought 'Oh, Avengers! It should be interesting if we do it in our production!' (laugh). It was simply an Avengers' conception because of liking Avengers so much (laugh). As there are various stories but there is consistently a brand named MARVEL, there is a company named Avex Management. And when we make works like Avengers, each customer knows various talent and it will be positive for everyone, so isn't it good? I just thought that way. Now, while various things are buzzing on SNS or on YouTube, it was Avengers when I thought that we became media rather than not setting up anything. (laugh)” 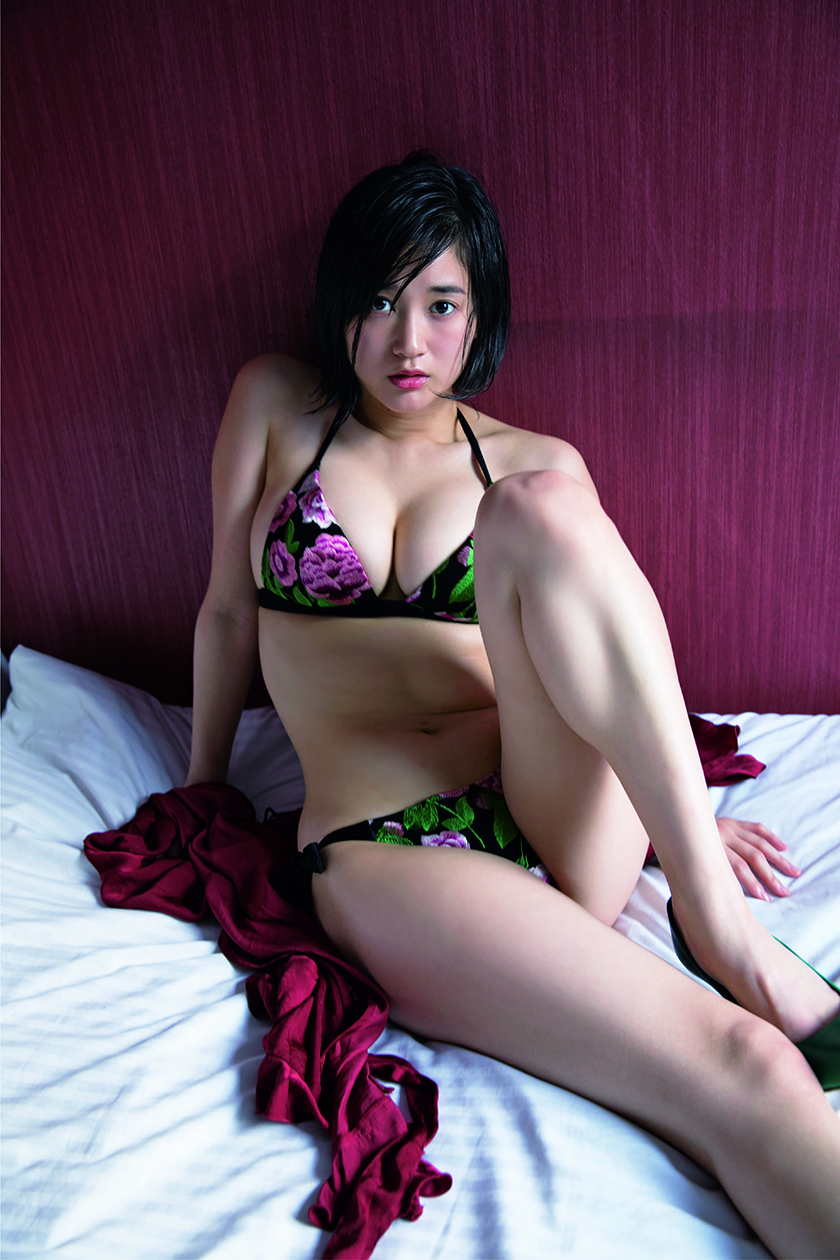 Shiba speaks pleasantly as "Avengers' conception", but this plan was realized by strengthening the tag with professional groups such as editors, photographers, stylists, hair-making, etc. who took gravure, which was shallow in AMG. And it would be the result of appealing the AMG belonging talent to inside and outside the company. While Shiba saying "I don't like the word 'priority', but because of the breaks of Asakawa and Ohara, the opportunities for them to be appointed have overwhelmingly increased.

Shiba's unique aspect is that is inspired by the dynamism of "Avengers" gathered by heroines and heroes with various backgrounds which attracted sympathy and produced a hit. However, regarding the expression in gravure, we receive the orthodox impression. For example, in the hit work "a-books gravure 2018", even looked from the same sex, the expressions of lovely and healthy gradols are cut off.

"I am glad if you say so. Especially because I am careful not to make it vulgar. As for the basic, there is such a pride that we are working with the editing people so that we can produce elegant feeling photographs. Perhaps it is Avex likliness."

The creation of the Avex-like photo book is planned to be applied for the talent photo collection and collaboration with other companies, and now "a-books GRAVURE 2019-Men's Collection-" which is a male version is on sale.

"We got on the stage to take advantage of the quality and way of making things made with AMG. Basically I was able to make friends with photographers, stylists and other creators, and getting to know those kind of people's shooting, compatibility between photographer and talent, and so on. So I can now express what I'm envisioning more. That's the great point." 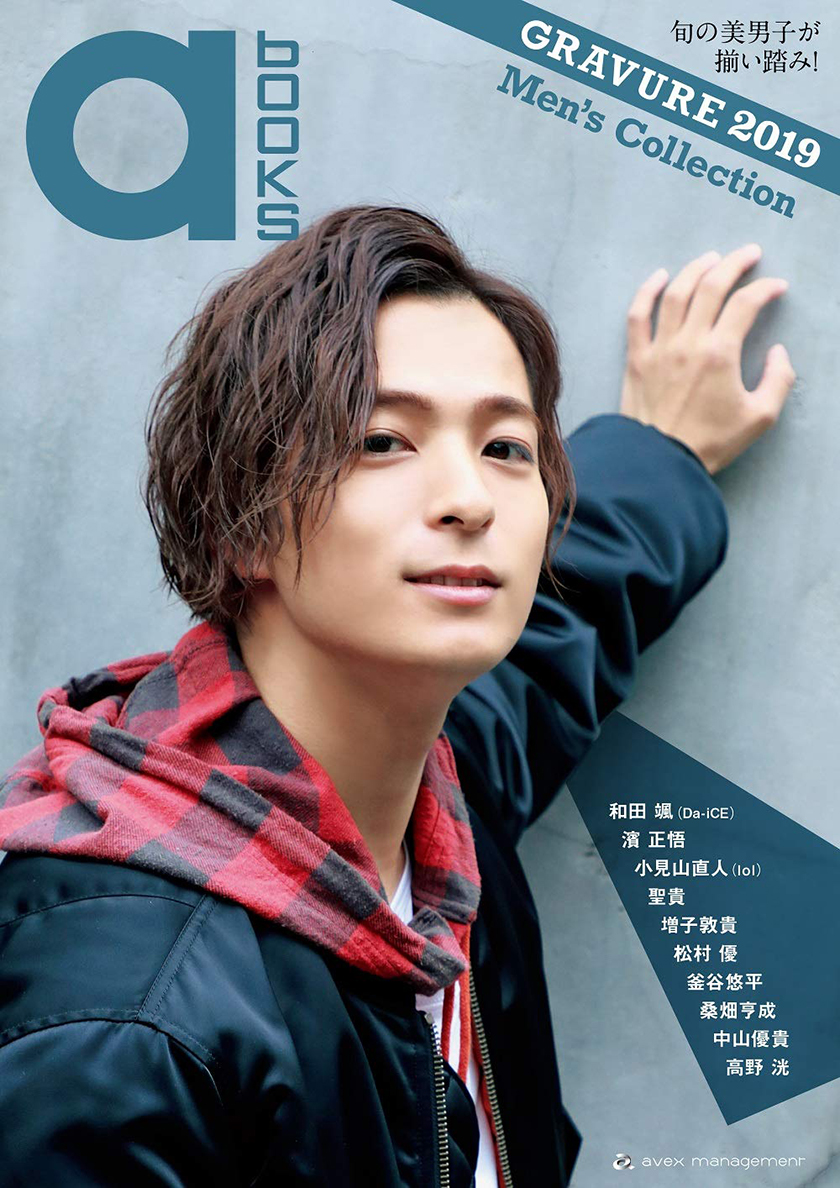 Arouse a new whirlwind in gravure
Challenging spirit and passion 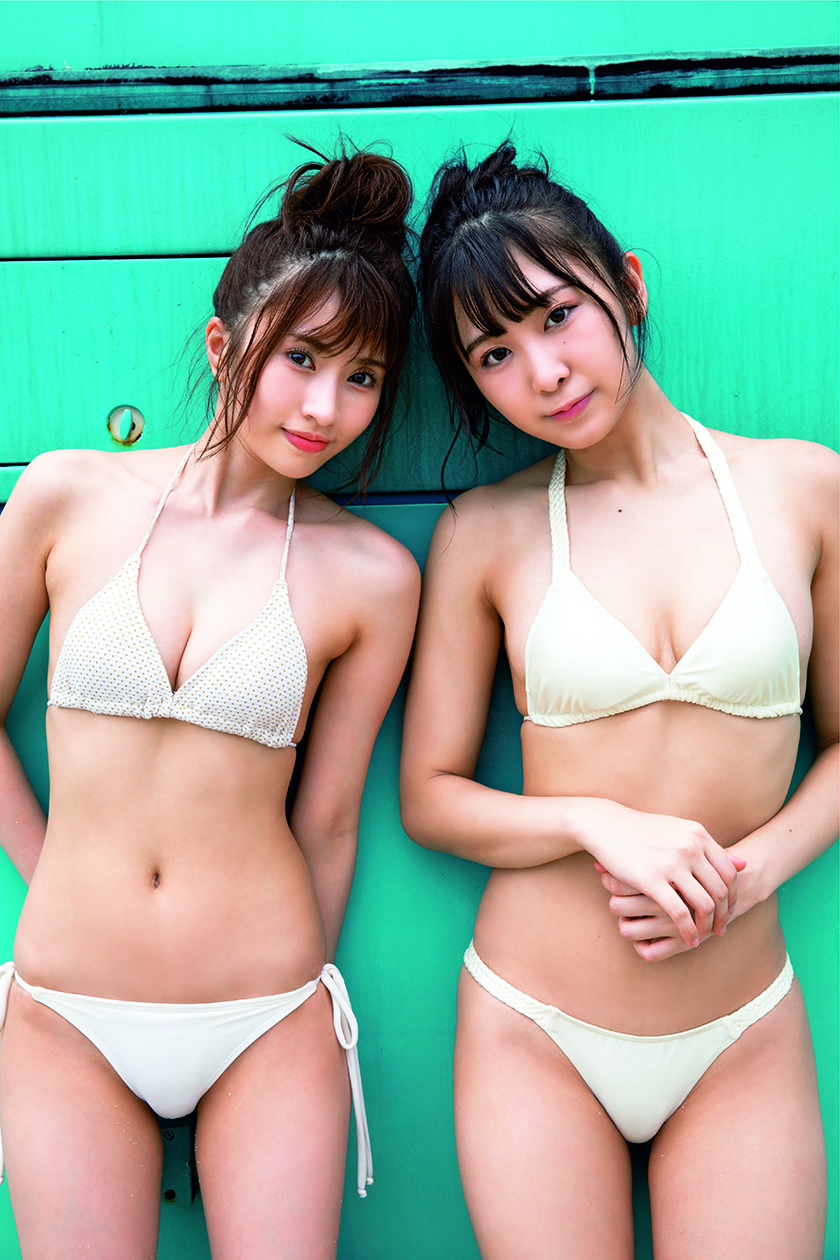 Shiba sends new winds to the gravure world. What is the position of the gravure he thinks?

"I think that gravure is the same as TV programs. I will tell the talent that it's the same as appearing on a variety show. I wonder if it's the first step to sell, or it's the opportunity to make people know about them. I feel that gravure should become a shortcut to step-up so that they can proceed to the next step."

“I would like the talents to have confidence. And with gravure as a trigger, I want them to grasp the opportunity.” For that reason, Shiba thinks that it is important for the talents themselves to understand the unique culture of Japan called gravure. For example, Yuhno Ohara has transferred from Dream 5 and model activities to gravure.

"Since she was also active as a group and acting as a model, we were talking 'Since the way the model is taken is different from the way the gravure is taken, let's reset and do it obediently'. And I talked about going for the best since we do. And I always told her that it was amazing to decorate the cover of magazines. Magazines are placed at station's kiosks, convenience stores, airports, or anywhere in Japan, and it's so proud thing as a celebrity, so be proud of it. I told her like that."

Ohara's breakthrough to variety shows, commercials, dramas after break has been remarkable, and it has woken up inside and outside the company. This can be said to be a case where Shiba originally felt that the recognition gain of AMG belonging talent was achieved. 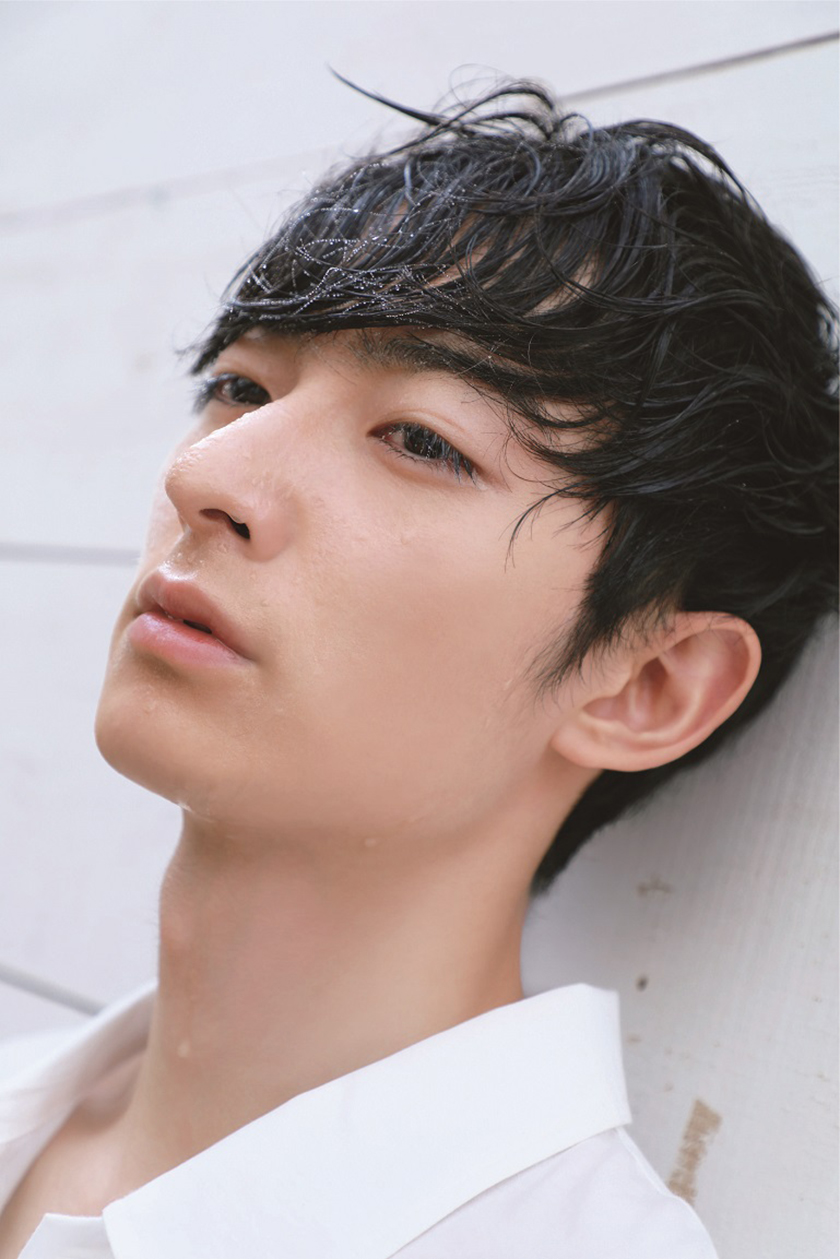 In recent years, new talents are appearing among general people using SNS such as instagrams. How does Shiba capture the demand of gradol in the changing times?

"The situation doesn't change suddenly, but I think that we cannot stop it changing eventually. However, what gravure magazine and SNS differ is gravure is not shown with one picture. Many people have strong commitment with a single picture, but I think that there are patterns where those commitments restrict their activities.
However, SNS has culture of SNS and there are kids who are shining, so I shouldn't forget to check them (laugh). Since the gravure market is a place where everyone can make a chance to shine, I think that the number of girls aiming there will increase. They say that we have momentum right now, but I'm always afraid as many rivals come out, and I only think of not to lose. As the gravure market becomes more saturated, I always want to be a challenger."

If it's a female talent, decorating gravure of juvenile or weekly magazines, and if it's a male talent, doing the same of women's magazines mean that they are popular people and character images representing the era. So Shiba's motivation, which built a representative standing position there, was a reality that they were not able to hook them up while great talents belonged to their company. In addition, because Shiba himself likes photographs and values gravure culture precisely, it may have been able to draw out the charm of talents.

“I'm also like that, but CEO used to say 'work is play, play is work.' often. Well, I guess it explains everything. My job is of course hard, but I'm thinking positively, so being able to do it while having fun is important, I think. Basically I think that being immersed in something is important, and I think that whether such a thing will lead to a hit. I like photography, so... We should have both Mad and Pure, but I would like to be decent at my core (laugh).”

In 2019, will a cover girl grand prix, new gradols, and even a unique project pop out from AMG? We would like to expect the second chapter of the "Avengers" conception. 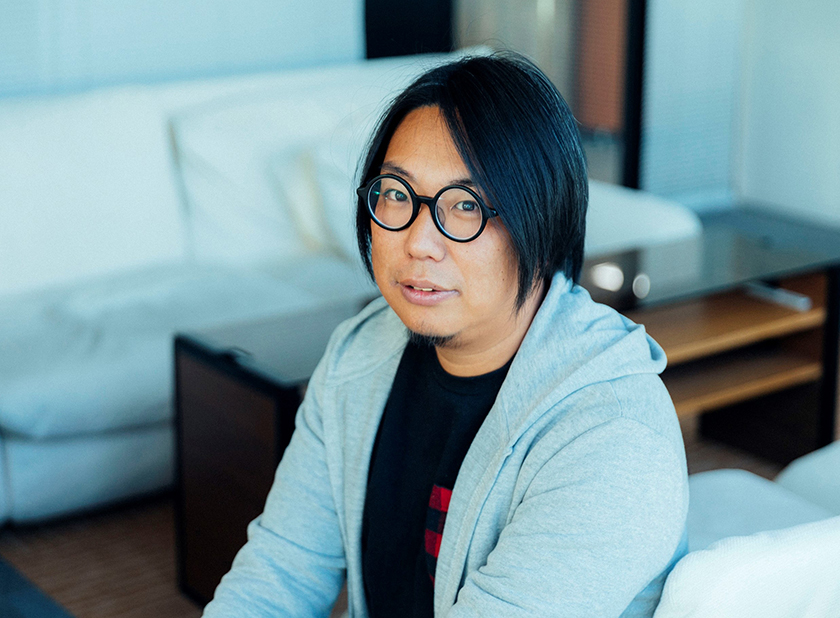