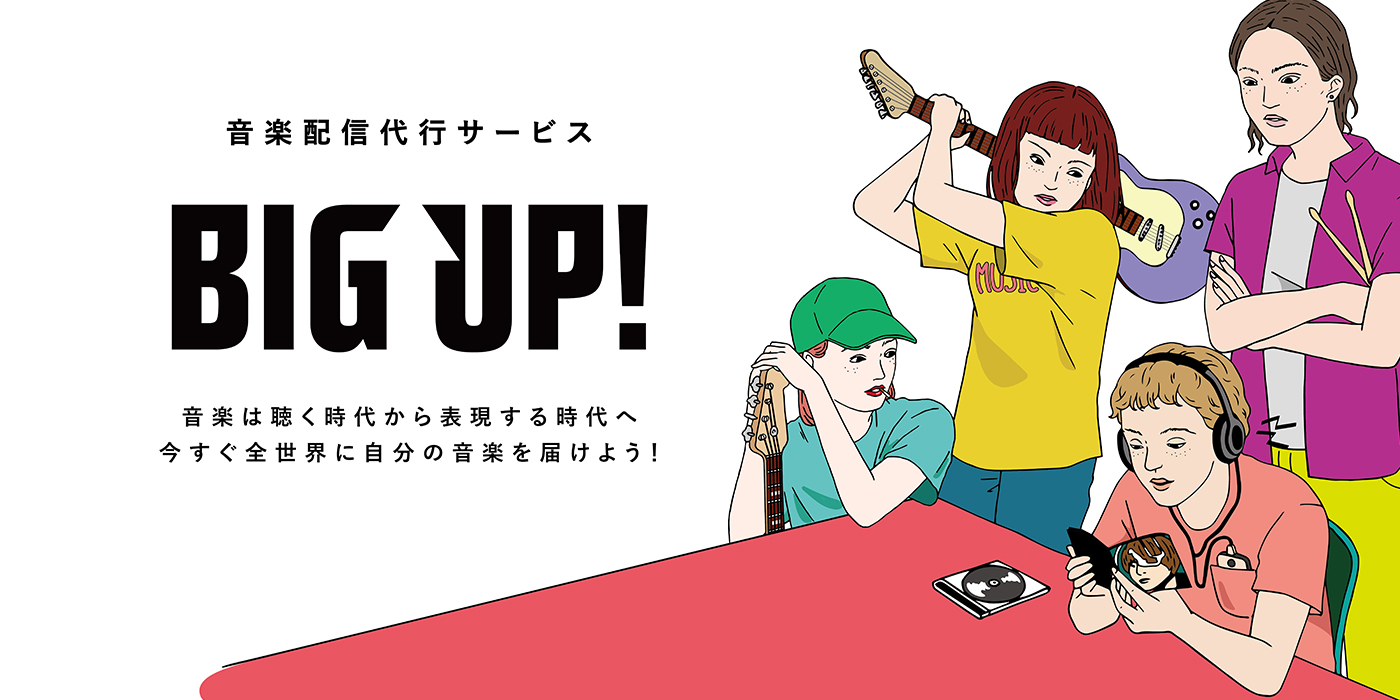 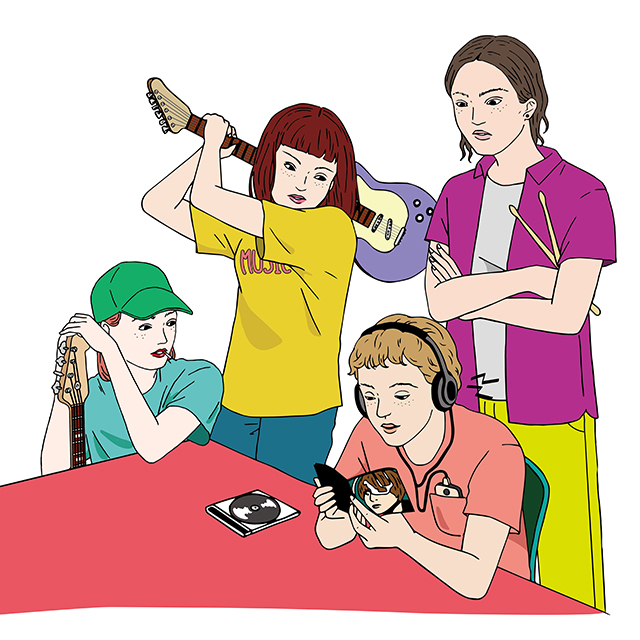 This year marks the fifth anniversary of Avex’s music streaming service BIG UP!. Utilizing the Avex group’s strengths, it is known for its broad support including music publishing, CDs and goods, sales and music production. Chief Producer of the service is Masatoshi Uchida, from the BIG UP! unit in the label’s project development group. 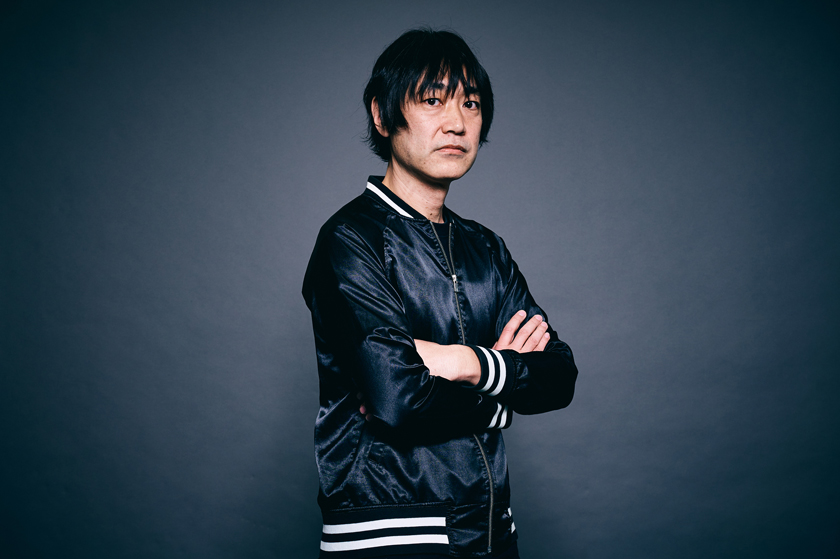 Creating a system
that gives back more to the artists 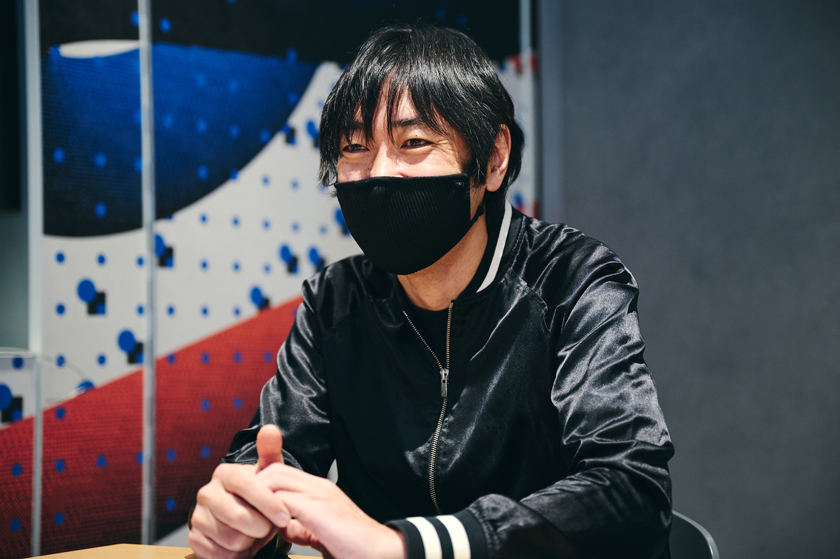 BIG UP! started in 2016, just one year after subscription based music streaming services began in Japan—an incredibly early start for a service by a music label. Why Avex was able to move so quickly? Well, a big part of that has to do with Avex Digital’s own music streaming service Muzie years prior. By making good use of the strengths of the Avex Group, Muzie was able to offer 200,000 tunes archived in their system and get an early foot in on the action.

Though Uchida wasn’t one of the starting members for this project, he became interested while the team was getting ready for the launch and before he realized it, he had offered to be involved as well.

“At the time I was head of the production department but I let them know that I wanted to be a part of the streaming project,” says Uchida. “Employees weren’t allowed to take on two different tasks then, so I wasn’t able to be an official team member, but they let me help. When the service was first launched I went around to rehearsal studios and concert halls handing out flyers.”

Diving into a new field while being in a managerial position is not something to take lightly. It was Uchida’s personal hopes towards creating a system that put more returns back into the pockets of the artists that moved him to take such action.

“Throughout my daily work,” explains Uchida, “I would often wonder about how we could give back to the artists more. With conventional systems, the record label has their own set of criteria that they base contracts with artists and agencies on. In recent years as streaming services have gained footing in the industry, production and promotion methods are diversifying. I wanted to see if it was possible to give a larger return to the artists themselves like they do in many other countries, and create an option where the artist can pay their manager or agency from those returns if needed. Our industry is nothing without the artists, and this feeling of wanting to give back just kept getting stronger.”

In reality BIG UP! offers the highest returns to their artists amongst other streaming services.

Making BIG UP! a platform
with 360 degree support.
Discovering potential users and
a need for music knowledge 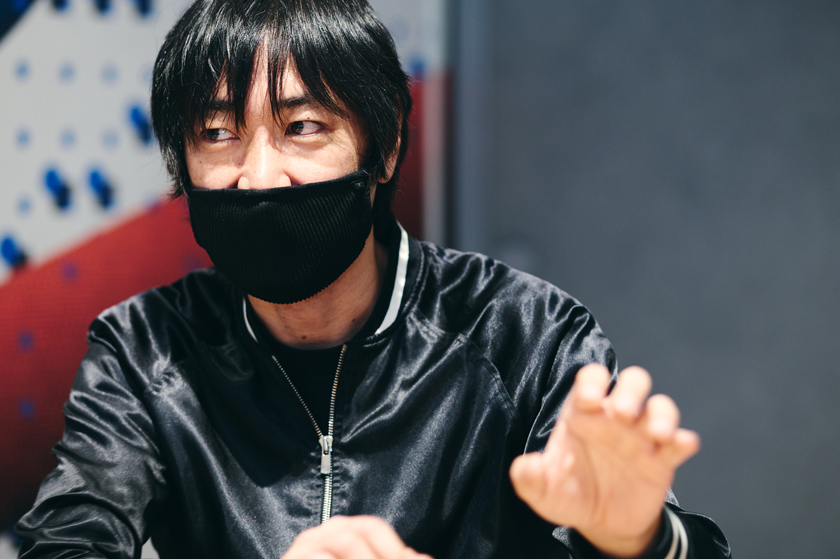 One of BIG UP!’s strengths, besides the knowhow they’ve built over years as a major record label, is their ability to unify an array of services beyond music streaming. Uchida explains it as follows:

“Avex was able to develop and offer a 360 degree, all-encompassing service as a record maker from early on, while creating stable partnerships with other service providers in the industry. We had partnered with ticket offices from the beginning, and have been operating educational facilities like the Avex Artist Academy for a long time. Our idea was to have artists take us on as their streaming service, then if needed we could support them with other services such as making merchandise, fan clubs and more. By having a lot of artists and creators subscribe, we are able to provide a pipeline to that amount of users once a new digital service pops up inside the Avex Group. In that respect, BIG UP! acts like a front door into the Avex Group business.”

On another note, over the five years of providing services, they discovered many new needs that they didn’t expect in the beginning; one being the number of potential users that wanted to create music as a hobby.

“In January of 2018 we added our Free Plan to the service. There was no yearly cost to the plan but it took a 30% cut of the royalties. At first the idea was to give vocational and high school students who didn’t have credit cards a chance to use it. And now, users of this plan make up 80% of all songs registered on the service. We were able answer the needs of potential music creators, as well as current under-confident creators who wanted to try streaming out.”

Uchida discovered that there were many users out there who wanted to publish their music as a way to initially get their name out into the world. The new question at hand was how to raise the tide of relevant knowledge for that 80%.

“Japan is amongst the top countries in the developed world for musical education in schools up to the middle school level, and boasts the highest sales out of the world’s musical instrument makers,” says Uchida. “Despite this, there are still many language related issues in the music made by Japanese artists which keeps Japan from reaching a major global status. With BIG UP! we hope to lift the music culture as a whole and we think there will be many business opportunities in the process.”

Building relationships
with the remaining 99% of artists.
BIG UP!’s mission 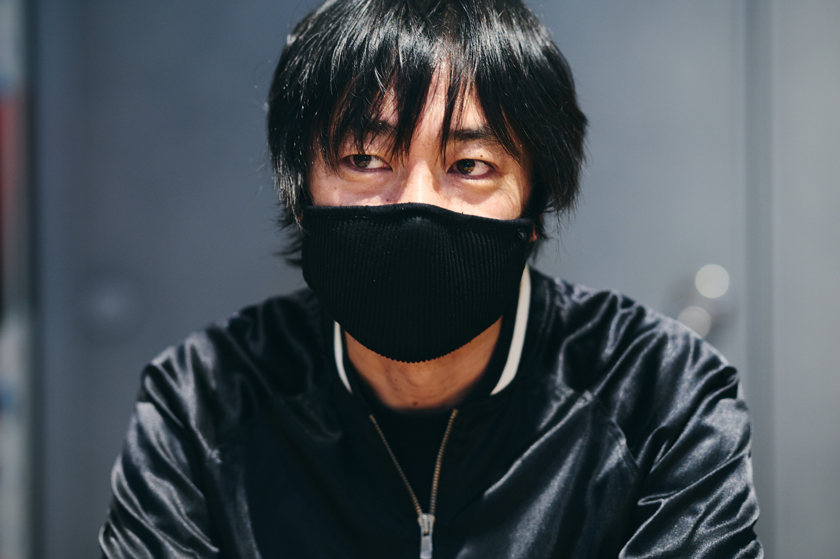 Over the past five years, BIG UP! has achieved quite the growth as a service.

“In reality, we’re seeing more artists who started their streaming on BIG UP! who later go on to sign with agencies that house other popular artists. We’re also testing out a lot of things, like providing a framework of media to help artists get known, giving presentations to artists to help them get on playlists, and partnering with third parties to hold auditions. We’ve also started the fund MUSIC UP! as a way to raise capital from fans and investors one song at a time. Providing returns can often be quite a challenge with crowd funding, so we started this service because we thought it would be better to have artists receive monetary support upfront and simply give a percentage of streaming royalties as a return. From the fans’ point of view, they receive some of the profit just by listening to the song they supported, so it really shouldn't hurt for them to support.”

BIG UP! also provides support for artists in order to sign with major labels. They are even cooperating more and more with independent artists that have gained a certain amount of popularity, for example Macaroni Empitsu of KAMITSUBAKI STUDIO, or the four-piece band Atarayo based out of Tokyo. On the other hand, as mentioned above, importance is also placed on creating a service for people who want to enjoy music as an extension of their own hobby. It’s about creating an environment for anyone to publish their music with ease. This ultimately leads to shifting the functions of a record label beyond simply “creating stars,” to the support of music culture as a whole.

“If the function of a label is to improve the quality of production, promotion and communication with users for a limited number of artists, which we’ll call ‘the vertical thread,’ then the function of a digital aggregator would be to increase artist quantity and scale sideways, in other words ‘the horizontal thread.’ With these two threads to the fabric of the Avex Group, we hope to increase our coverage and strength. If you take a look at the subscription based streaming services of North America, you’ll find that the top 1% of artists make up 90% of gross sales. We expect Japan to take on the same kind of structure over time. Being able to support and guide that top 1% is naturally going to be a top issue to tackle as a record label. But at the same time, it’s going to be immensely important, for the whole group, to build relationships with the remain 99% of artists.”

It also seems that Uchida was in fact able to discover the real appeal and charm unique to music hobbyists and to independent artists while operating BIG UP!.

“For instance, you’re able to discover new forms of expression, things that we would otherwise never come across or think of ourselves,” explains Uchida. “You’ll find some songs that experienced and knowledgeable artists would never even think of making. Ones that we had subconsciously kept in your blind spots. Real surprising ones that make you think ‘who would’ve thought of that!?’ The users span across all ages too. Every now and then there is the senior who streams recordings of them singing a cappella. It really reminds you of just how diversely people enjoy music. They all bring music into their lives in completely different ways.”

As for their vision for the near future, Uchida says:

“First of all, I’d like to put more time and focus into supporting and providing more knowledge and opportunities for enjoying music to the 80% of users that use the free plan. Also, since we have connections with song writers, we’d like to start providing more knowledge on music production and marketing as well by having them write columns on hot to write music, or sharing videos of certain parts of their academy lessons. We hope to set us apart from our competitors this way. By providing a place for a wide variety of people to explore music, and getting those streaming numbers up, we’re able to create a stronger revenue base. The ideal outcome would be for us to support the diverse community of music lovers and many ways they interact with music.”

The Avex group sure sees importance in the implementation of their vast knowledge and foresight into collaborative work across their network of partnerships, and it may be safe to say that BIG UP!, offering the kind of value only a major label can, is a service that adds a richer gradation to the many forms of enjoying music. 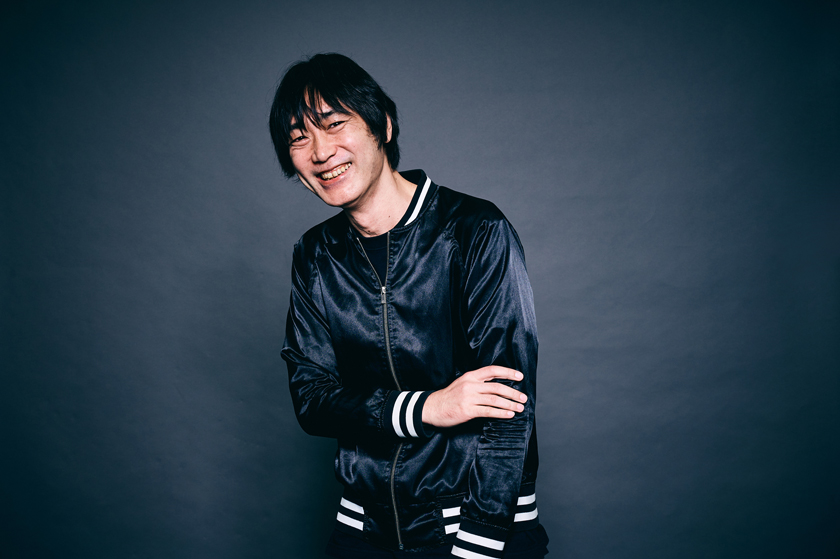