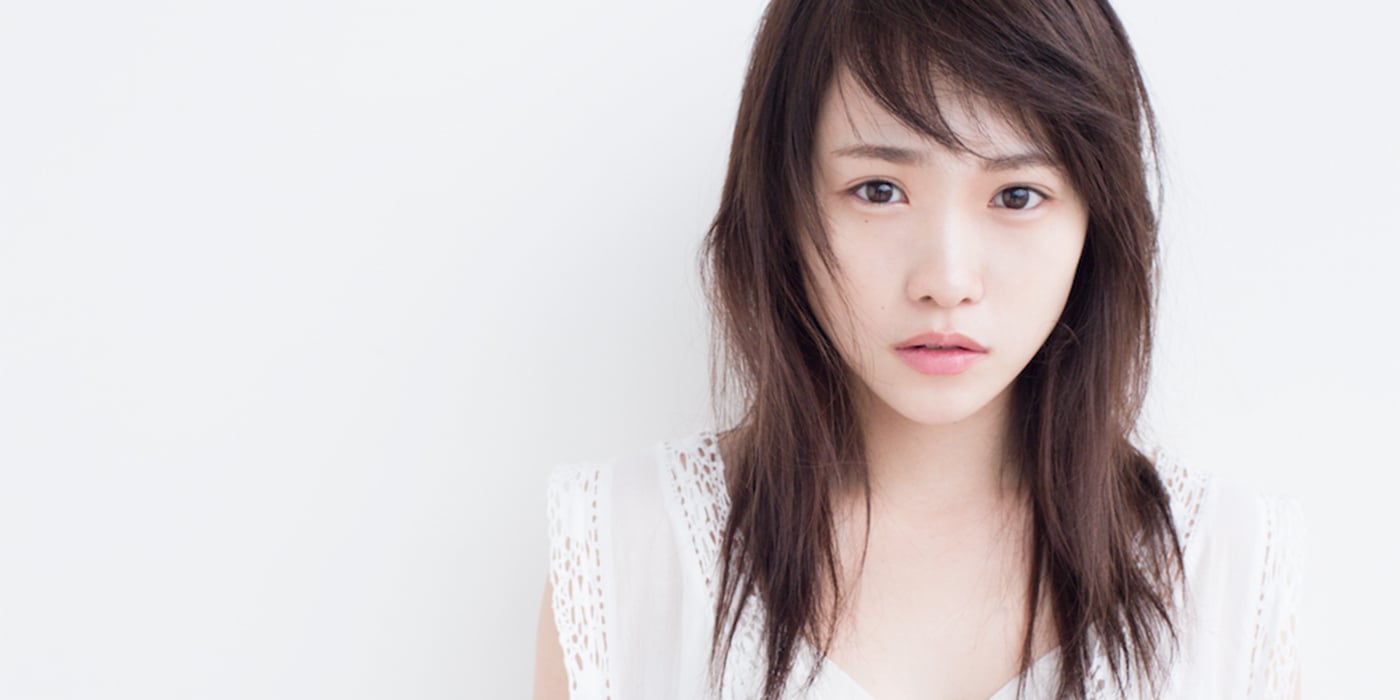 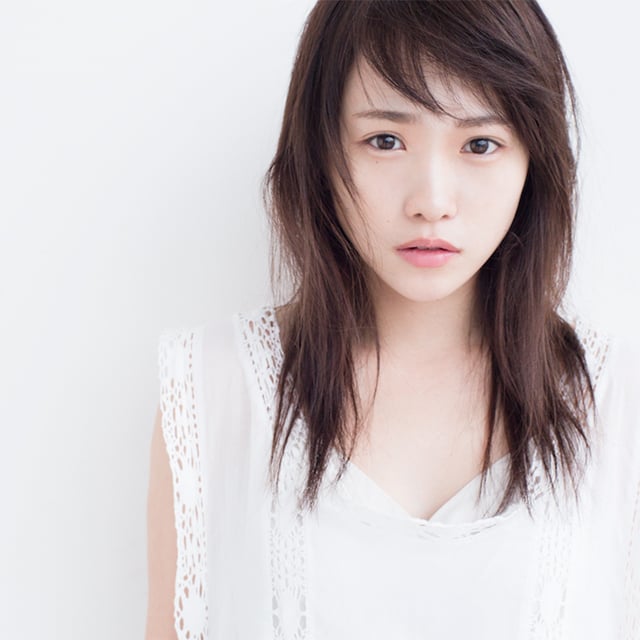 Rina Kawaei's originality made of “+1”.
Importance of “adding” , not to choosing 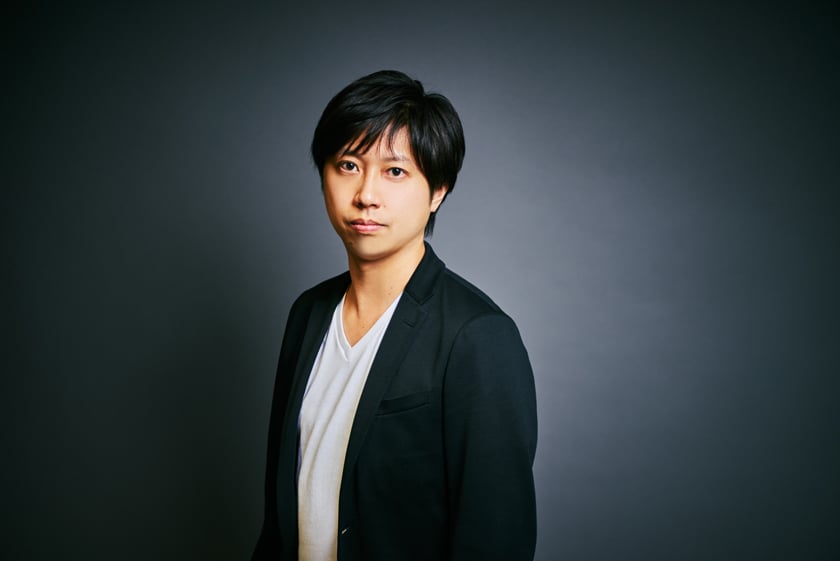 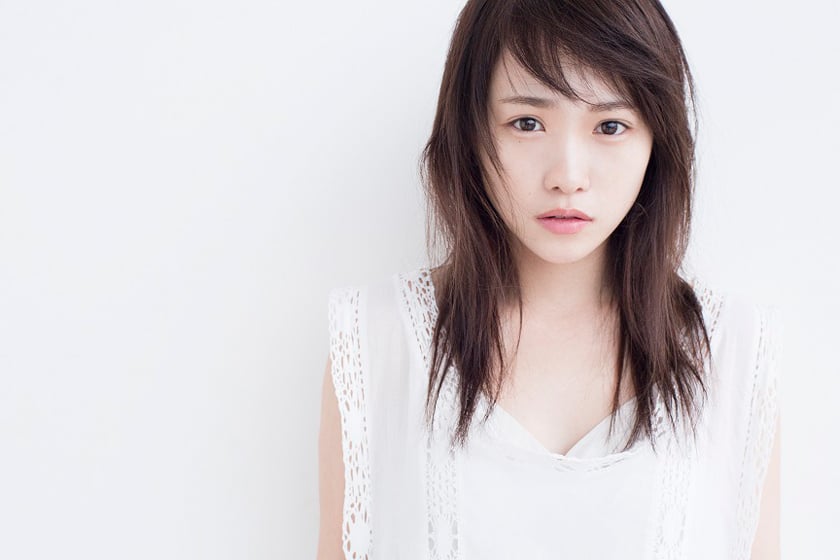 Challenge regardless of the size or count of the roles,
in order to get her charm appreciated

It is said that “Kawaei didn't choose the roles at the beginning” in many cases, but it was the manifestation of the desire as a manager, for everybody to meet Kawaei directly anyway, and get to know her charm including natural attitude.

There was a strong aspect that I took jobs steadily as thinking “They would definitely like Kawaei if they work with her”. I think there is current Kawaei as a simple result of accumulating steady experiences of taking jobs when she got offers, regardless of the size or count of the roles.

When Kawaei appeared on “Death Note Light up the NEW world”, even though they made it a very attractive scene as a result, we had an impression that her appearance was way too little when we first saw a plot. There were also opinions like “Is this all right...?” inside the company, but I said “We take it.” without hesitation. I was like “Of course we will! It's Death Note!”. 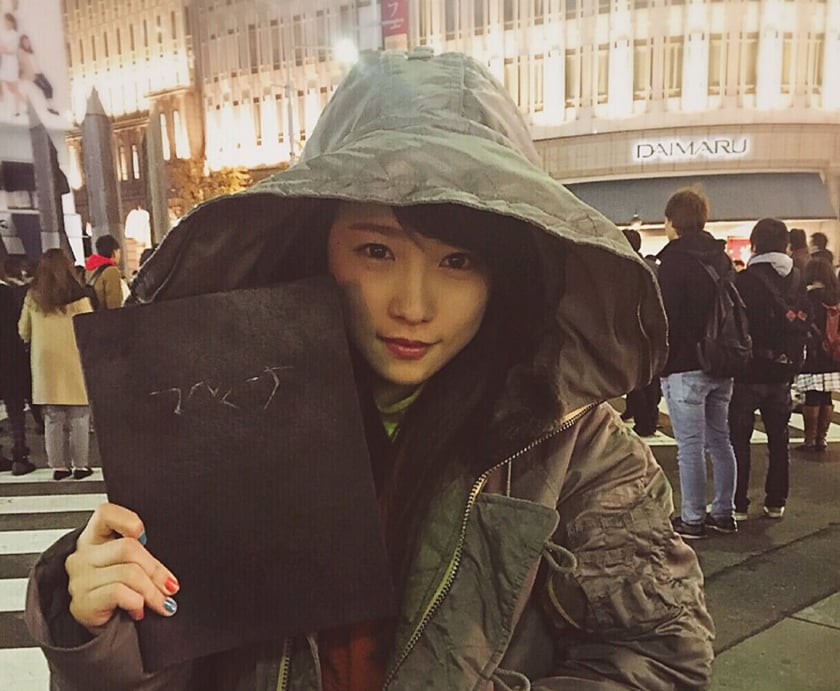 I think there are many cases that don't take the job if it is a company that chooses a role by seeing only the script. However, like Avex always does, I think it became a meaningful job by challenging in Kawaei's way.

Since I'm in the entertainment industry, I'm simply glad when the exposure of talents and actors that I'm in charge increase. I think it is a real pleasure of manager's job.

I also said at the speech when I was awarded “Best! Mad+Pure Award” ※ at the company, I truly don't think it was because of me. It's me who is in charge of Kawaei, but it's not only because of me that current Kawaei exists. Rather than being given an award, I was more pleased that Kawaei was appreciated among the company with over 1500 people including executives. I think that “Best! Mad+Pure Award” was an evaluation for that Kawaei and a project surrounding her became company-wide.

Even after becoming a leading actress,
to do “+1” makes her an original existence

Kawaei had a starring in the movie “Koi no Shizuku (Drops of Love)” scheduled to be released this autumn. We were able to decide the appearance without any problems since staffs from this movie offered with enthusiasm and dealt with various things, but It's some feeling like, it happened to be the main starring.

Kawaei and us will just continue to work earnestly and steadily without forgetting the gratitude and the modest attitude as always. In addition to that, I think it will be interesting to dare to proceed the way of working that other companies never do.

I am also constantly trying to do something new by doing “+1 (plus one)” about work. I don't refuse offers without considering, even if it's kind of a work that people don't normally take. If I think carefully and find new merit with it, I have this stance to take it instead being too much conservative. I always want to challenge something that everyone thinks “that's new!”.

For example, after playing the leading role, she plays a supporting role in a calm manner in the next production. If that kind of situation which was not likely to happen so far happens, it's something like Kawaei and interesting. Also, I think that kind of new unconventional feeling is something like Avex, and I like that.

I want talents to always be loved, and I think that the possibility to be liked will increase if they are always seen. So I want to stick to the exposure. Kawaei is sometimes referred to as a byplayer, but I think that some “outstanding” impression as a catchy byplayer is her originality.

An actor who plays a piece to complete all of entertainment

Regarding management, I had the opportunity to have a lecture for interns. What interesting was, when I asked "Who would like to be a manager?", nobody raised hands. While I was wondering “why did I even come here...? lol”, I realized that the image of “seems hard” or “seems tough” is the reality surrounding managers. Young people nowadays would put their priority on private time, and it was same to me before I started this job. But I think it's more or less the same situation in any company or at any department.

In the lecture, I also talked about “those kind of people are not suitable for managers”. That is, a person who is a too much hipster. Being able to meet stars is simply one of the interesting things unique to this industry, and to be a hipster to some extent is necessary as it's not a common job. However, if they are too much hipsters, I don't think they are suited for managers as they may not be able to see the things objectively.

I think normally there is a period of time learning work under the seniors, but as for management, I was immediately on site alone. Therefore, there were aspects that I confronted various issues, thought about them and have been trained. Sometimes people ask me the secret of getting job offers, but it becomes impossible to do it by myself when talents I'm in charge become busy. So it means a lot that everyone around me work for getting job offers. In that sense, I’m strongly committed to making the atmosphere of the team including everyone around.

When thinking about the good thing of Avex, I guess it's “unity”. There is something like Avex brand, and I think people who work here like it more than a little. There are various departments and various people, but basically everyone should have that feeling.

I think that Avex still has strong image of music, so I personally hope to produce more good actors and actress in the future. It would be interesting if “anything by Avex” happens as a result. Starring is Avex, its production is also Avex, the theme song is Avex and the package is also Avex... something like that. It would be also interesting if it can be realized in such a way that everyone is convinced naturally rather than forcibly.

I think that Avex has the advantage of being able to complete all of entertainment, so I want to produce next generation actors who can play one pice of it.

Q&A for Rina Kawaei
about her manager, Shigenori Sasaki 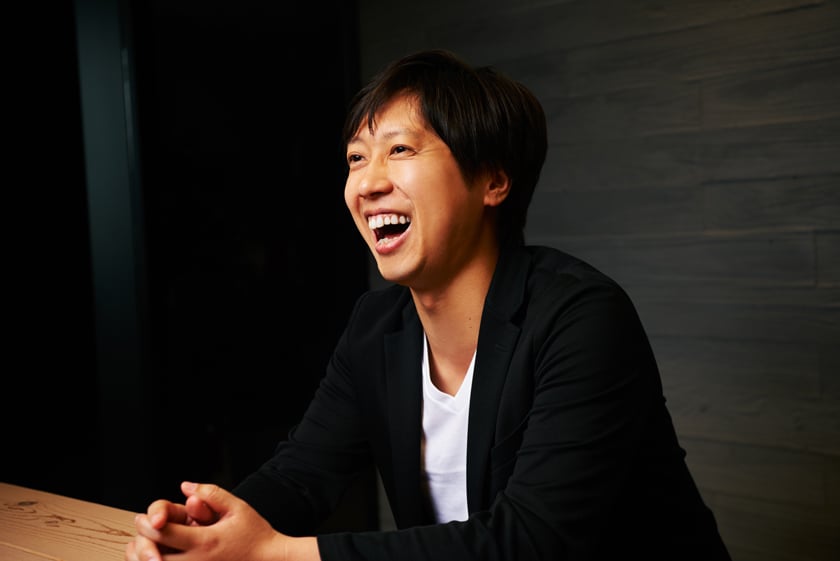